Francis Xavier Sowerby Thomas on Twitter
@mothmanpizza @paperghost This is my friend, Gloria Mundi, and her sick Transit https://t.co/IfQjHB1z9g

Larnell Lewis Hears “Enter Sandman” For The First Time
The last time Larnell Lewis came out to Drumeo, we challenged him to write a drum part - on the spot - to a song he'd never heard before (click here to watch) and he blew everyone away.

This time, Larnell wanted to try a style he's not known for playing: metal!

Curiosity Rover Frantically Driving Around Mars To Make It Look Like It’s Been Busy Before New Spacecraft Arrives
In a desperate attempt to make up for years of aimless planetary wandering, the Curiosity Rover spent most of Monday frantically driving around the Red Planet in order give the impression that it had been busy before the impending arrival of NASA’s InSight Lander.
Unwitting cult leaders
To avoid having cultists, “not intending to create a cult” isn’t enough; you have to actively fight against people’s tendency to idealize you, by doing things that force them to confront the fact that you are actually just a human. 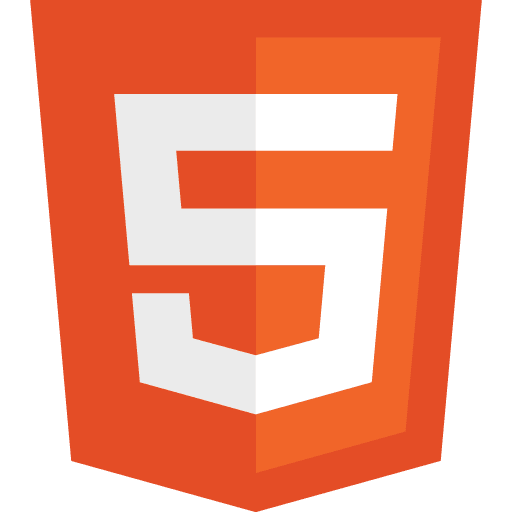 The unreasonable effectiveness of simple HTML
Not everyone has a big monitor, or a multi-core CPU burning through the teraflops, or a broadband connection.