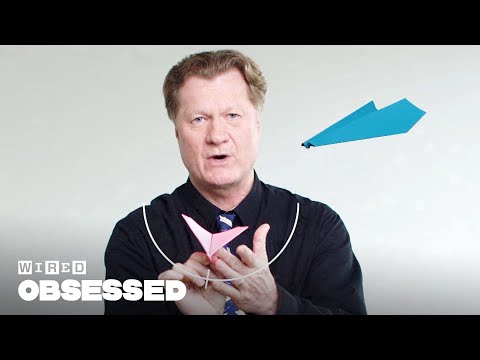 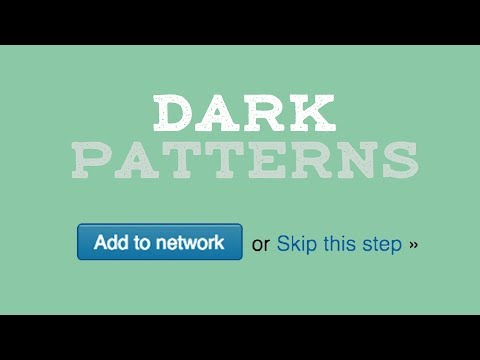 Every now and then one sees accusations of plagiarism, in e.g. design: frequently, the evidence is just "these two designs are way too similar for it to be chance", based on an appeal to common sense. And yes, no doubt many of the accusations are correct, and it was indeed a case of plagiarism.

But those news always make me wonder – in a world with almost 8 billion people, how complicated and similar do any two designs have to be before we can be sure that it was indeed plagiarism? With this many people, it would be surprising if people working independently and with no knowledge of each other didn't ever accidentally create designs that looked "too similar for it to be an accident". (especially since different designers aren't developing their designs purely at random, but are rather working under similar constraints and goals)

With design, if that happens, then we might never be able to say for sure whether it was independent creation or whether someone did plagiarize from the other. Now this article's example of something that would also feel too implausible for it to be chance, if we didn't have evidence to the contrary, is from photography. There, enough information did exist in the two photos that the two people who took them could verify that they were indeed different shots. But the next time that I see a side-by-side comparison of two designs, one of them claimed to be a plagiarism of the other, I'm probably going to think "yeah, those two do look so similar that one of them has to be stolen… but that's what I would have thought of those lighthouse shots too."

>… there was one comment that mentioned that I had stolen the image from another New England photographer, Eric Gendon. After letting the commenter know that it was indeed my image and that I possess the original RAW file, I headed over to the other photographers page and was blown away. We had what looked like the exact same image, taken at the exact millisecond in time, from what looked like the same exact location and perspective. 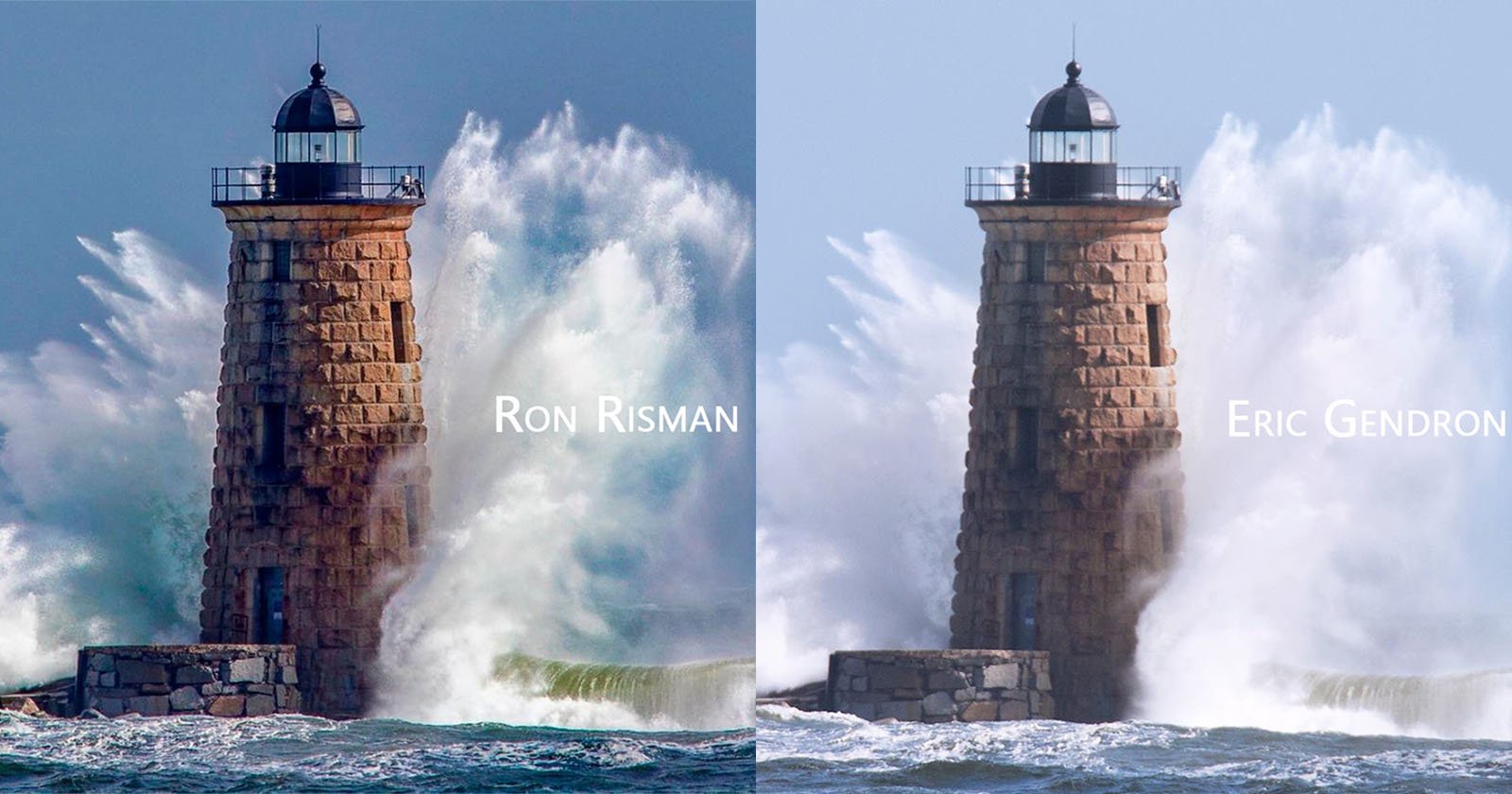 (Just found his dismissal of "Every Man’s Dream" strangely contradictory: having just established that Golden Age would do anything just to set up a joke whereas post-GA wants us to care about the characters, he then says Golden Age "would never in a million years have shown [Homer] waking up next to a naked girl after a drug trip, even in a dream sequence".) 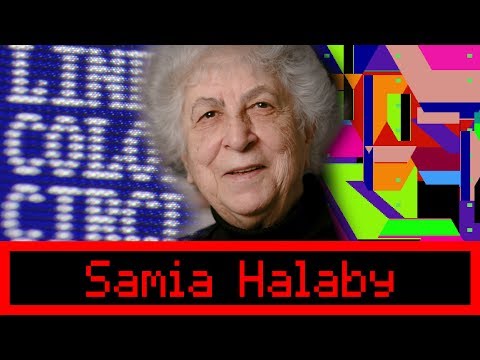 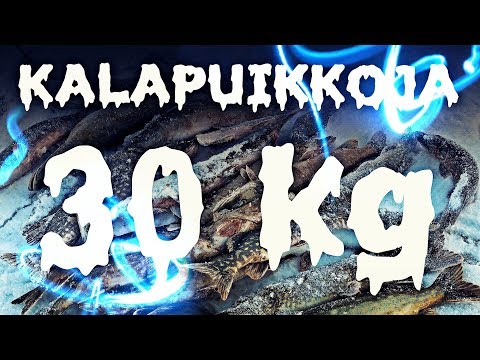 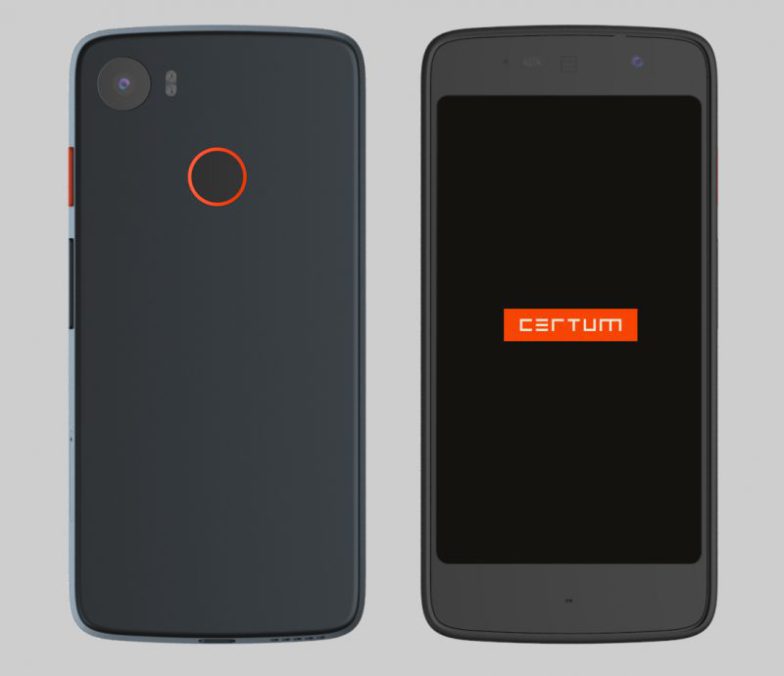