Rapid evolution: there's a species of mosquito that has evolved to live in metro systems.

> Some authors suggested that it adapted to human-made underground systems since the last century from local above-ground Culex pipiens,[3][4] but the more recent evidence suggests it is a southern mosquito variety related to C. pipiens that has adapted to the warm underground spaces of northern cities.[1]

> Behavioral evidence for this mosquito being a different species from C. pipiens comes from research by Kate Byrne and Richard Nichols. The species have very different behaviours,[3] are extremely difficult to mate,[4] and with different allele frequencies consistent with genetic drift during a founder event.[5] More specifically, this mosquito, C. p. f. molestus, breeds all-year round, is cold intolerant, and bites rats, mice, and humans, in contrast to the above-ground species, which is cold tolerant, hibernates in the winter, and bites only birds. When the two varieties were cross-bred, the eggs were infertile, suggesting reproductive isolation. 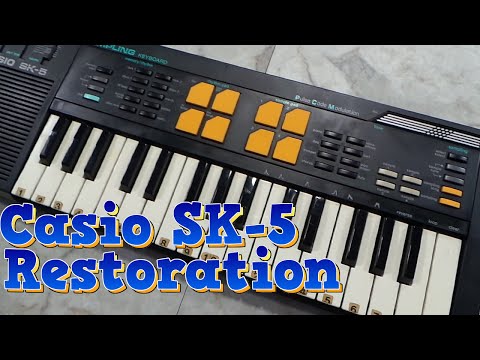 Haven't been to the gym in a couple months but I still got that muscle definition that the ladies love! http://twitter.com/mynameisntdave/status/656155281026625536/photo/1 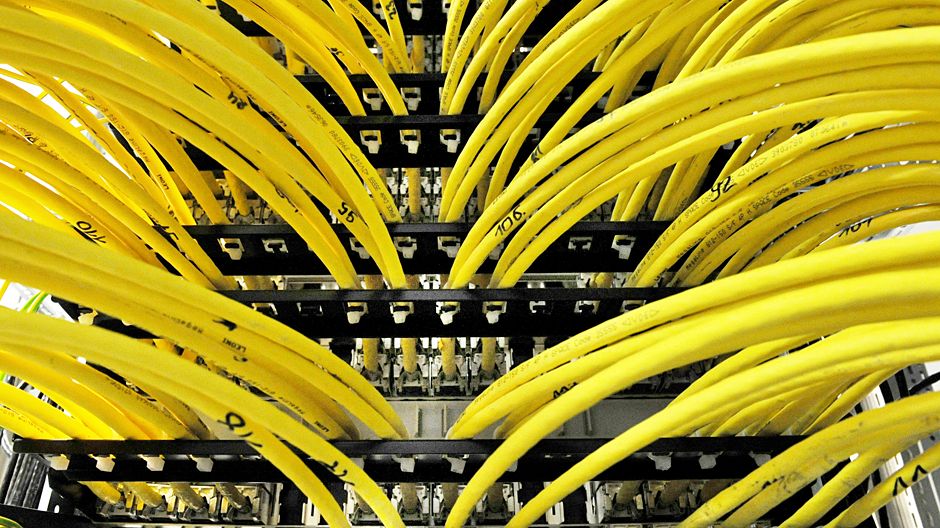 Quoting +Steven Spence: "No, a guy didn't just go outside of his trailer home and make a scientific breakthrough as the title seems to imply. He actually studied and became a Ph.D., but it's interesting and reinforces my belief that we have lots of untapped potential if we would give people opportunities to study. "

And from the article: "[Spribille] has shown that largest and most species-rich group of lichens are not alliances between two organisms, as every scientist since Schwendener has claimed. Instead, they’re alliances between three. All this time, a second type of fungus has been hiding in plain view."

"In the 150 years since Schwendener, biologists have tried in vain to grow lichens in laboratories. Whenever they artificially united the fungus and the alga, the two partners would never fully recreate their natural structures. It was as if something was missing—and Spribille might have discovered it." 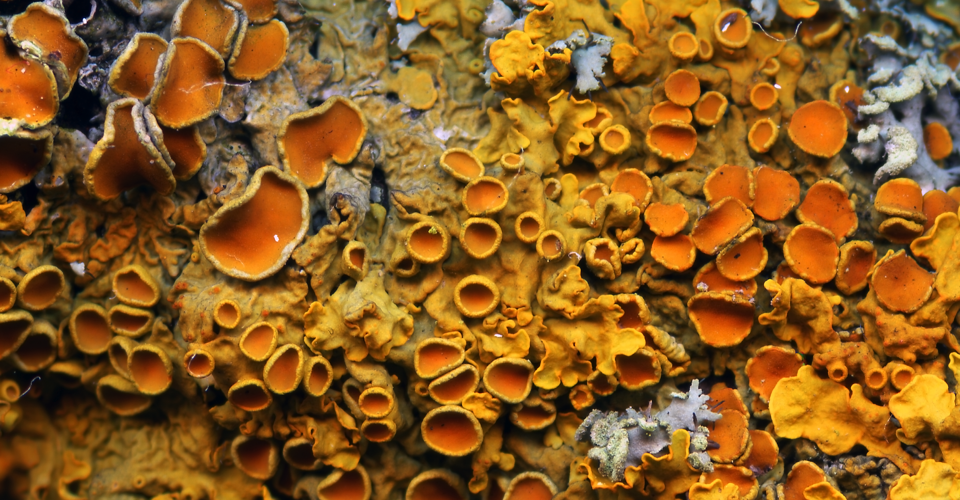 “It’s an add-on to pasteurization, but it can add shelf life of up to five, six or seven weeks to cold milk,” Applegate said. […]

Sensory tests compared pasteurized milk with milk that had been pasteurized and run through MST’s process. Panelists did not detect differences in color, aroma, taste or aftertaste between the products. 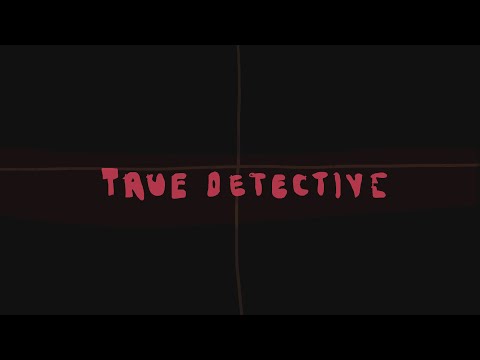