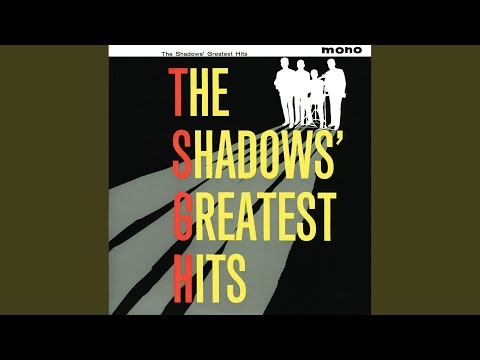 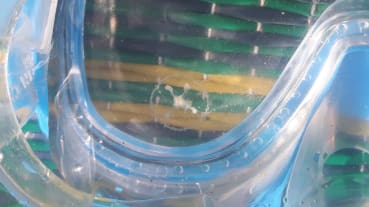 > In 1978 Japan's Ministry of Economy, Trade and Industry established the encoding that would later be known as JIS X 0208, which still serves as an important reference for all Japanese encodings. However, after the JIS standard was released people noticed something strange – several of the added characters had no obvious sources, and nobody could tell what they meant or how they should be pronounced. Nobody was sure where they came from. These are what came to be known as the ghost characters (幽霊文字). […]

> … some characters were inadvertently invented as mistakes in the cataloging process. For example, 妛 was an error introduced while trying to record "山 over 女". "山 over 女" occurs in the name of a particular place and was thus suitable for inclusion in the JIS standard, but because they couldn't print it as one character yet, 山 and 女 were printed separately, cut out, and pasted onto a sheet of paper, and then copied. When reading the copy, the line where the two little pieces of paper met looked like a stroke and was added to the character by mistake. […]

> … one character had neither a clear source nor any historical precedent: 彁. The most likely explanation is that it was created as a misreading of the 彊 character, but no specific incident was uncovered. […]

> Following the general adoption of the JIS standards these characters all made their way into Unicode […] To sum up – in 1978 a series of small mistakes created some characters out of nothing. The errors went undiscovered just long enough to be set in stone, and now these ghosts are, at least in potential, a part of every computer on the planet, lurking in the dark corners of character tables.