> In 1908 Johnny Hayes won the Olympic marathon in what newspapers at the time described as “the greatest race of the century.” Hayes’s winning time, which set a world record for the marathon, was 2 hours, 55 minutes, and 18 seconds.

> Today, barely more than a century later, the world record for a marathon is 2 hours, 2 minutes, and 57 seconds—nearly 30 percent faster than Hayes’s record time—and if you’re an eighteen- to thirty-four-year-old male, you aren’t even allowed to enter the Boston Marathon unless you’ve run another marathon in less than 3 hours, 5 minutes. In short, Hayes’s world-record time in 1908 would qualify him for today’s Boston Marathon (which has about thirty thousand runners) but with not a lot to spare.

> That same 1908 Summer Olympics saw a near disaster in the men’s diving competition. One of the divers barely avoided serious injury while attempting a double somersault, and an official report released a few months later concluded that the dive was simply too dangerous and recommended that it be banned from future Olympic Games. Today the double somersault is an entry-level dive, with ten-year-olds nailing it in competitions, and by high school the best divers are doing four and a half somersaults. World-class competitors take it even further with dives such as “the Twister”—two and a half backward somersaults with two and a half twists added. It’s difficult to imagine what those early-twentieth-century experts who found the double-somersault dive too dangerous would have thought about the Twister, but my guess is that they would have dismissed it as laughably impossible—assuming, that is, that someone would have had the imagination and the audacity to suggest it in the first place.

> In the early 1930s Alfred Cortot was one of the best-known classical musicians in the world, and his recordings of Chopin’s “24 Études” were considered the definitive interpretation. Today teachers offer those same performances—sloppy and marred by missed notes—as an example of how not to play Chopin, with critics complaining about Cortot’s careless technique, and any professional pianist is expected to be able to perform the études with far greater technical skill and élan than Cortot. Indeed, Anthony Tommasini, the music critic at the New York Times, once commented that musical ability has increased so much since Cortot’s time that Cortot would probably not be admitted to Juilliard now.

> In 1973 David Richard Spencer of Canada had memorized more digits of pi than any person before him: 511. Five years later, after a rapid-fire series of new records set by a handful of people competing to claim the memorization title, the record belonged to an American, David Sanker, who had committed 10,000 digits of pi to memory. In 2015, after another thirty-plus years of gains, the recognized title holder was Rajveer Meena of India, who had memorized the first 70,000 digits of pi—an accumulation that took him 24 hours and 4 minutes to recite—although Akira Haraguchi of Japan had claimed to have memorized an even more incredible 100,000 digits, or nearly two hundred times as many as anyone had memorized just forty-two years earlier.

> These are not isolated examples. We live in a world full of people with extraordinary abilities—abilities that from the vantage point of almost any other time in human history would have been deemed impossible. Consider Roger Federer’s magic with a tennis ball, or the astounding vault that McKayla Maroney nailed in the 2012 Summer Olympics: a round-off onto the springboard, a back handspring onto the vault, and then a high, arching flight with McKayla completing two and a half twists before she landed firmly and with complete control on the mat. There are chess grandmasters who can play several dozen different games simultaneously—while blindfolded—and a seemingly unending supply of young musical prodigies who can do things on the piano, the violin, the cello, or the flute that would have astonished aficionados a century ago.

> But while the abilities are extraordinary, there is no mystery at all about how these people developed them. They practiced. A lot. The world-record time in the marathon wasn’t cut by 30 percent over the course of a century because people were being born with a greater talent for running long distances. Nor did the second half of the twentieth century see some sudden surge in the births of people with a gift for playing Chopin or Rachmaninoff or for memorizing tens of thousands of random digits.

> What the second half of the twentieth century did see was a steady increase in the amount of time that people in different areas devoted to training, combined with a growing sophistication of training techniques. This was true in a huge number of fields, particularly highly competitive fields such as musical performance and dance, individual and team sports, and chess and other competitive games. This increase in the amount and sophistication of practice resulted in a steady improvement in the abilities of the performers in these various fields—an improvement that was not always obvious from year to year but that is dramatic when viewed over the course of several decades. 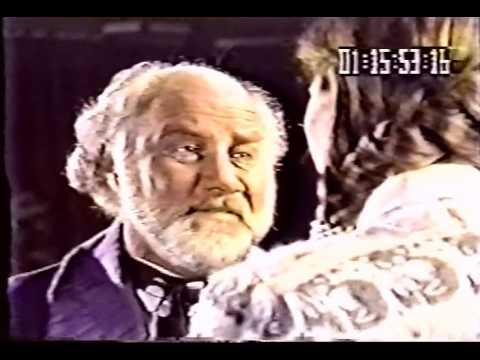 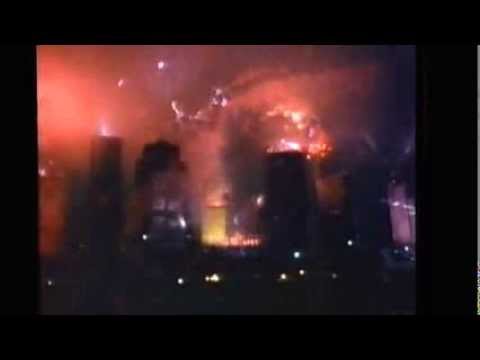 > The Instructors Who Couldn't Save Their Own Lives

> In 1981 my wife, Helen, and I conducted a study of cardiopulmonary resuscitation tion (CPR) (Klein and Klein 1981). We prepared six videotapes of people performing forming CPR on a red-haired lifesaving dummy called Resusci-Annie. Five of the videotapes showed relative novices-people who had completed an eight-hour course on CPR. The sixth videotape showed a paramedic.

> We played these videotapes to three audiences: ten novices who had just finished an eight-hour CPR course, ten CPR instructors who were experienced teachers but had never performed CPR on an actual victim, and ten paramedics who had used CPR many times. The study called for the participants to make a series of judgments. The last one was perhaps the most interesting. We asked each participant to imagine that it was his or her own life on the line. They had to identify one of six people in the videotapes who they would want to do CPR on them.

> The paramedics recognized expertise when they saw it. Nine of the ten picked the actual paramedic. When asked why, they could not point to any one thing. It was the entire pattern of his behavior, the smoothness with which he worked, that they liked. He seemed to know what he was doing.

> The novices too generally chose the paramedic. He got five of their ten votes. The instructors did not do as well. The paramedic in the tape was not following the rules they taught so carefully to their students. He wasn't carefully measuring where to put his hands, for example. Only three of the instructors chose him to save their lives.