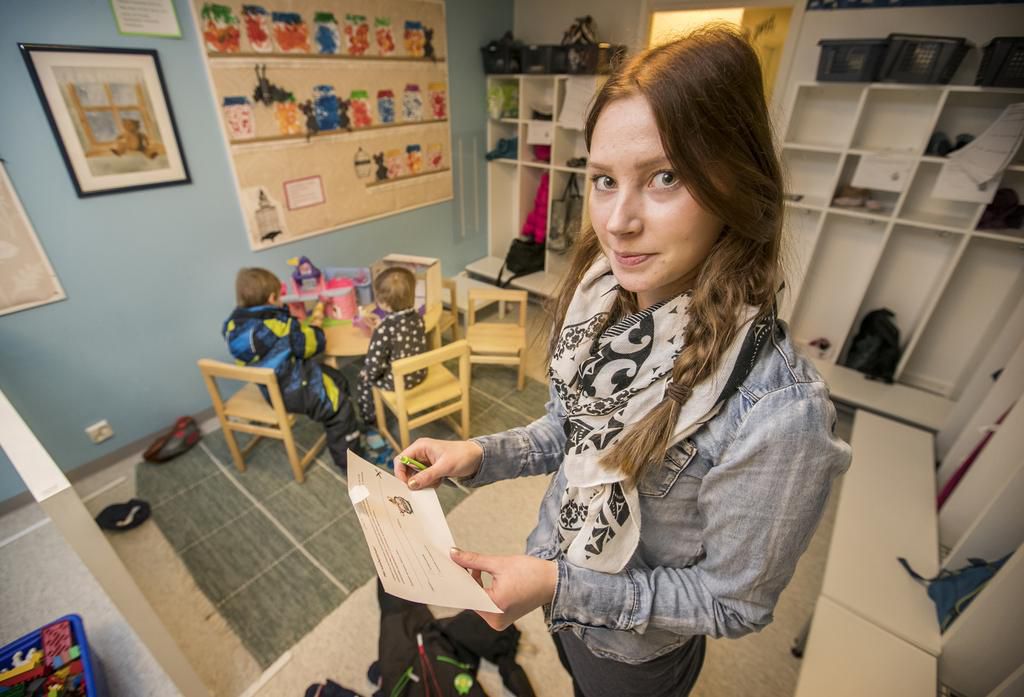 > Scientific research supports the idea that what we usually see as negative feelings can be more beneficial than positive ones. Studies have shown the following, for example:

> * Students who are confused but work through the confusion perform better on subsequent tests than their peers who “get it” right away.
> * Centenarians—people who are a hundred years old or older—find that negative feelings, not positive ones, are associated with better health and more physical activity.
> * Police detectives who have themselves been victims of crime show more grit and work engagement when working with civilian victims of crime.
> * Spouses who forgave physical or verbal aggression were likely to receive more of it, whereas those who were unforgiving enjoyed a precipitous decline in spousal aggression.
> * Workers who are in a bad mood in the morning but shift to a good mood in the afternoon are more engrossed in their work than their counterparts who were happy all day.

> With regard to creativity, researchers have found that the ideas suggested by folks who experience both negative and positive moods are judged as 9 percent more creative than ideas put forward by happy people; at work, the stress associated with challenges appears to promote motivation. Ronald Bedlow and his colleagues, who conducted this last study on worker involvement, described their discovery this way:

> The Bedlow research team also emphasizes a vital and often overlooked point regarding psychological states: they’re temporary. When people speak of happiness, or depression for that matter, they make the assumption that these experiences are relatively stable. In the modern positive psychology movement it has become vogue to talk about sustainable happiness, as if once the switch is flipped on the smile is permanent. The truth is, we shift between states, positive and negative. People who are whole, those of us who are willing and able to shift to the upside or the downside to get the best possible outcomes in a given situation, are the healthiest, most successful, best learners, and enjoy the deepest well-being. We think of this as the 20 percent edge because wholeness describes those who experience positivity roughly 80 percent of the time but who can also avail themselves of the benefits of negative states the other 20 percent. We do not mean to suggest, of course, that these percentiles are exact figures that should be used as definitive cut-offs. Rather, we argue that the 80:20 ratio is a useful rule-of-thumb approach to understanding wholeness.

— Todd Kashdan & Robert Biswas-Diener: The Upside of Your Dark Side: Why Being Your Whole Self–Not Just Your "Good" Self–Drives Success and Fulfillment 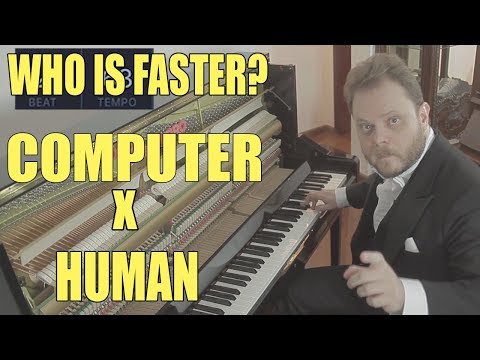