"In the head-to-head comparison, five of the violins were preferred about equally often. But the sixth violin was the lone standout in the data; almost nobody ever preferred it. It was clearly the least favorite, and its identity? It was the 1700 Stradivarius, and was the one with the most illustrious history. Every pairing of violins not involving the 1700 Strad was split 50/50; but whenever the 1700 Strad was in the mix it was rejected 80% of the time. Although none of the participants knew it, each pair had one old and one new violin. All three new violins held their own head-to-head against the old Italian classics." 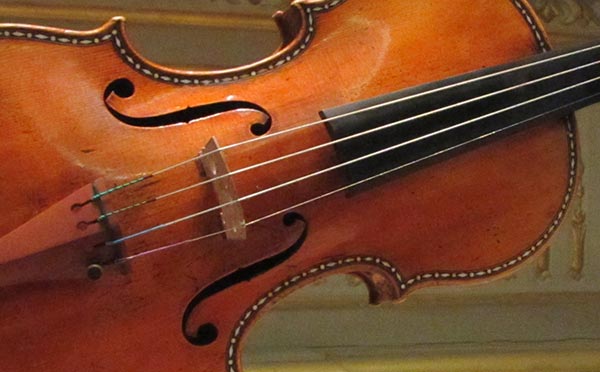